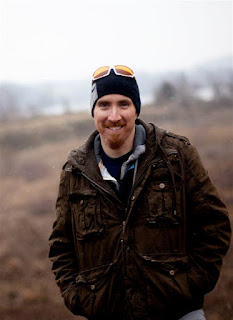 J. R. Wagner was born in West Chester, Pennsylvania, during a blizzard. The snow made travel by car impossible, so his father called an ambulance when his mother went into labor. The ambulance became stuck at the bottom of their home's driveway, prompting the dispatch of a fire truck, which towed the ambulance to the hospital where he was born. 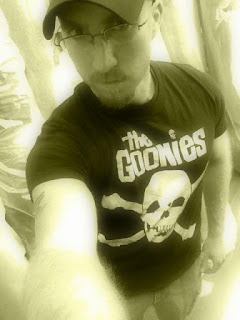 Maybe it was this experience that destined J.R. to love adventure. A competitive cyclist, triathlete, mountain biker, and adventure racer, he once received a medal for helping save a woman's life during the kayaking section of an adventure race. 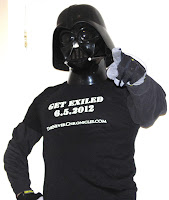 J.R. drafted his first story, a sequel to Return of the Jedi, when he was ten years old. A self-proclaimed Star Wars geek, he had lofty aspirations of working with George Lucas on filming the project. In 1990, he began filming his version of The Lord of the Rings in his parents' basement, but the plug was pulled after he nearly burned down the house. Since then, J.R. has written two full-length screenplays and a thriller novel.


After graduating with a kinesiology degree from Arizona State University, J.R. returned to Pennsylvania, where he took up writing once again. 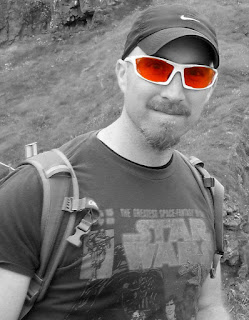 He began writing Exiled while vacationing in Maine.