I attended my first Star Wars trivia night at a local restaurant on Saturday. It turns out, I am not the Star Wars geek I or (everyone else) thought I was.

On a scale of 1-10, 1 being I know that Star Wars exists and George Lucas can't write film dialogue to save his life and a 10 is I am a Wookieepedia frequenter and know that the Temple of Pomojema is located on Circarpous V (yes, I had to look that up), I am a solid 5.

In other words, I got my ass handed to me by real Star Wars nerds. Despite being crushed, it was quite fun.

The new Last Jedi trailer was released Monday. Here it is.

It opens with a voice-over from Snoke (I really, really hate that name.) Kylo Ren is standing at a window overlooking a hanger probably most likely brooding because that's what he is best at.

Some super-cool looking ATAT's head toward some mountains followed by a Kylo and a group of stormtrooeper inside said mountain (at least, that's what the editors want us to think).

Enter Rey and her voice-over, handing Luke (I cringe at the sight of Mark Hammill pray he got some acting chops since 1983 but his vacant expression here makes me cautiously optimistic at best.) his lightsaber.

Luke mentions seeing raw strength like Rey's (we think) only once before and postulate that he can only be referring to Darth Vader. It cuts to a funeral pyre -no structural fire would have chopped wood stacked so neatly, that hearkens back to the pyre Luke made for Darth Vader on Endor way back in episode XI circa 1983.

THEN, a mechanical hand, virtually identical to the hand Luke has and was shown earlier taking his lightsaber from Rey, reaches out of the fire begging the question, who does that hand belong to? Did Darth Vader wake up to find himself burning alive surrounded by jubilant ewoks having been thought dead by Luke but just in some Jedi deep sleep and, because he is not a fan of burning alive (see episode III), he leaps from the fire and kills every last ewok. One can hope but hope, when it comes to the Star Wars films is fleeting at best.

Back to Kylo Ren flying a Tie-esque fighter (I'm sure the guys at Star Wars trivia night know exactly what it is called) among rebel ships apparently targeting the command deck of his mother's (Princess Leia/ Carrie Fisher) and ultimately killing her, because we know she dies in this episode...although this is likely another form of editorial trickery by Disney.


Then we see the Millennium Falcon, Chewie (annoying enough in his own right) and this little thing:

Because there aren't enough stupid little comic relief characters in Star Wars already?  Rogue One got it so right and The Force Awakens so wrong. Rogue One had one funny character, K2SO, whose dark humor was well timed and never annoying. The Force Awakens had BB8, a 'character' almost as annoying as Jar-Jar or the ewoks. Now we have this little guy (probably Disney's attempt to kow tow to the younger audience (screw them, Star Wars was mine first). According to THIS article, they are called porgs (ANOTHER terrible name). Ugh.

We see Fin fighting Captain Phasma (Brienne of Tarth for us Game of Thrones fans), a snow fox looking creature (I'd just like to say that virtually every time Star Wars introduces a character with fur, they get it very, very wrong. I can't imagine this being any different.) traipsing across a snowy landscape.

Then we see Snope force grabbing Rey (again, possibly just tricky editing for the trailer to lead us to make assumptions that aren't true) then Rey asking for someone to, '...show me my place in all this.' which cuts to Kylo Ren (Tricksy Disney tricks us with its tricksy editing, precious!) implying she is looking to him for guidance (not likely).

I have hope and high expectations but I must exhibit a measure of temperance as well. Force Awakens let me down, Rogue One brought me back up. Where will The Last Jedi take me? Time will tell.

P.S. if you want to see a super-nerdy and cool trailer breakdown, check THIS out.

P.P.S. All images are the sole property of Disney. Yup, they own just about everything.
Posted by J. R Wagner at 10:07 AM 17 comments:

What happens when an author starts his own business?

...hence my lack of posting

Starting a business from scratch is a rather time-consuming endeavor.  It's got nothing to do with me, the author (other than my unexplained absence and a dramatic decrease in writing time) but I certainly owe it to my readers an explanation.

So moving forward I will work hard to stay up to date. If you're interested in learning about what I've been up to, click on the cool logo below. If not, stay tuned! 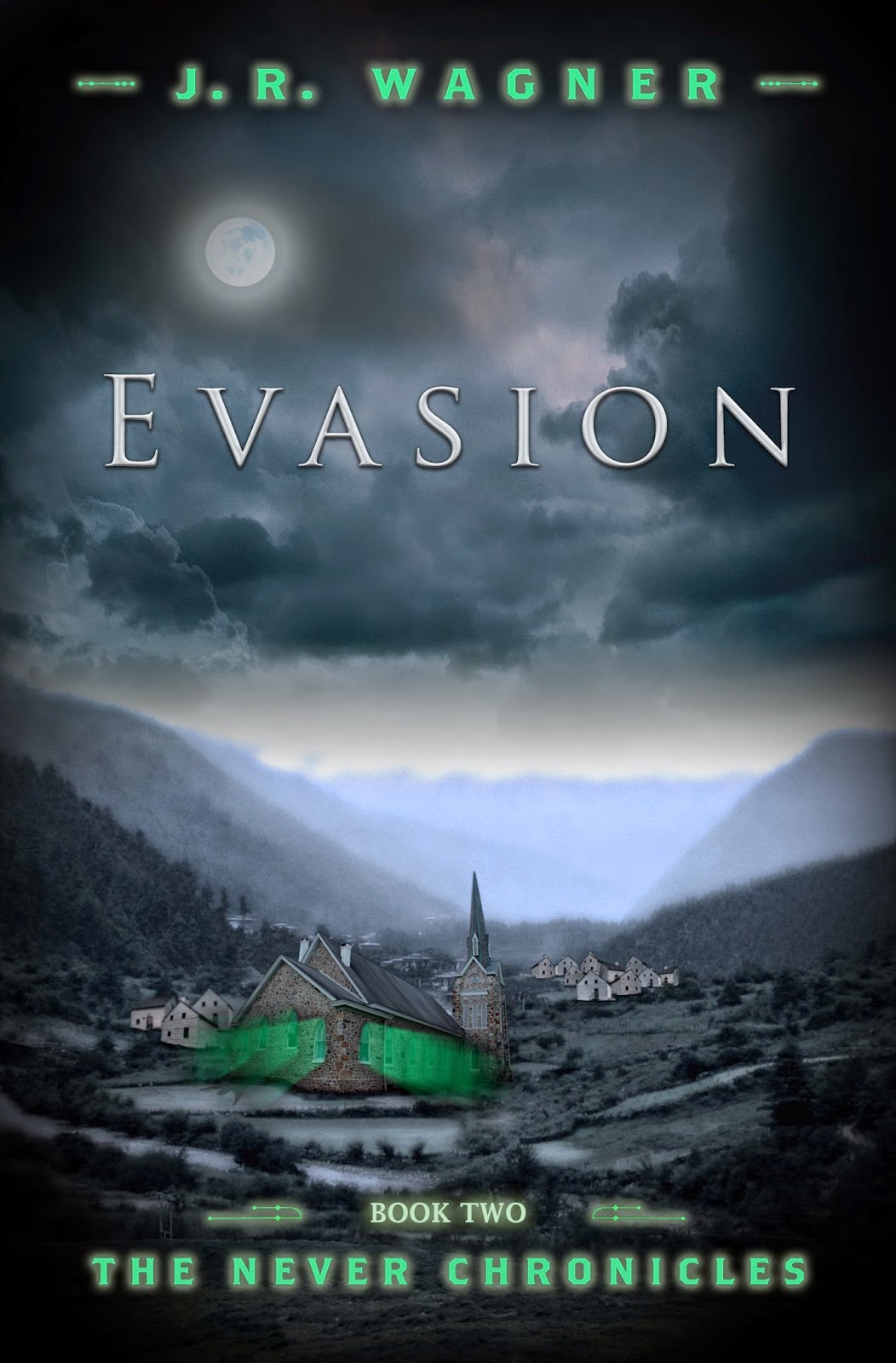 The cover design of my forthcoming novel, Evasion, is here!


Evasion, the second book in The Never Chronicles series is scheduled to release on April 14, 2015.

In Evasion the story of James, accused of murdering his mentor and banished to The Never, a place where sorcerers are sent once convicted of committing the most terrible crimes, picks up just after the exciting conclusion of book one, Exiled.  James and his friends face a new threat as they attempt to unravel the clues that will lead to their escape.

Evasion is on Kickstarter!

The launch of the Evasion Kickstarter will be on February 15.  This is a great opportunity to get your hands on an ADVANCED signed copy.  Once the campaign goes live, I will share the link. Please check it out.

Recap from my technical blog for writers

New posts from my other blog...the technical blog, Writing, Funding, Publishing Just in case you weren't aware that I've split my content... 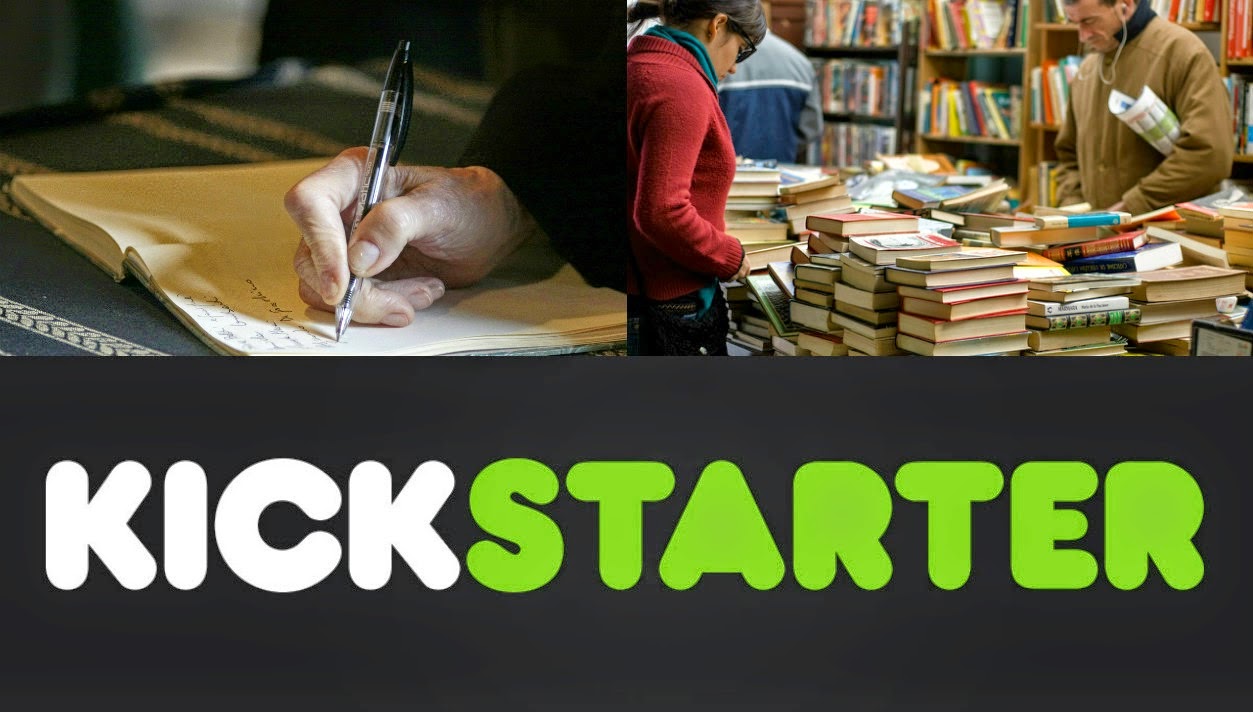 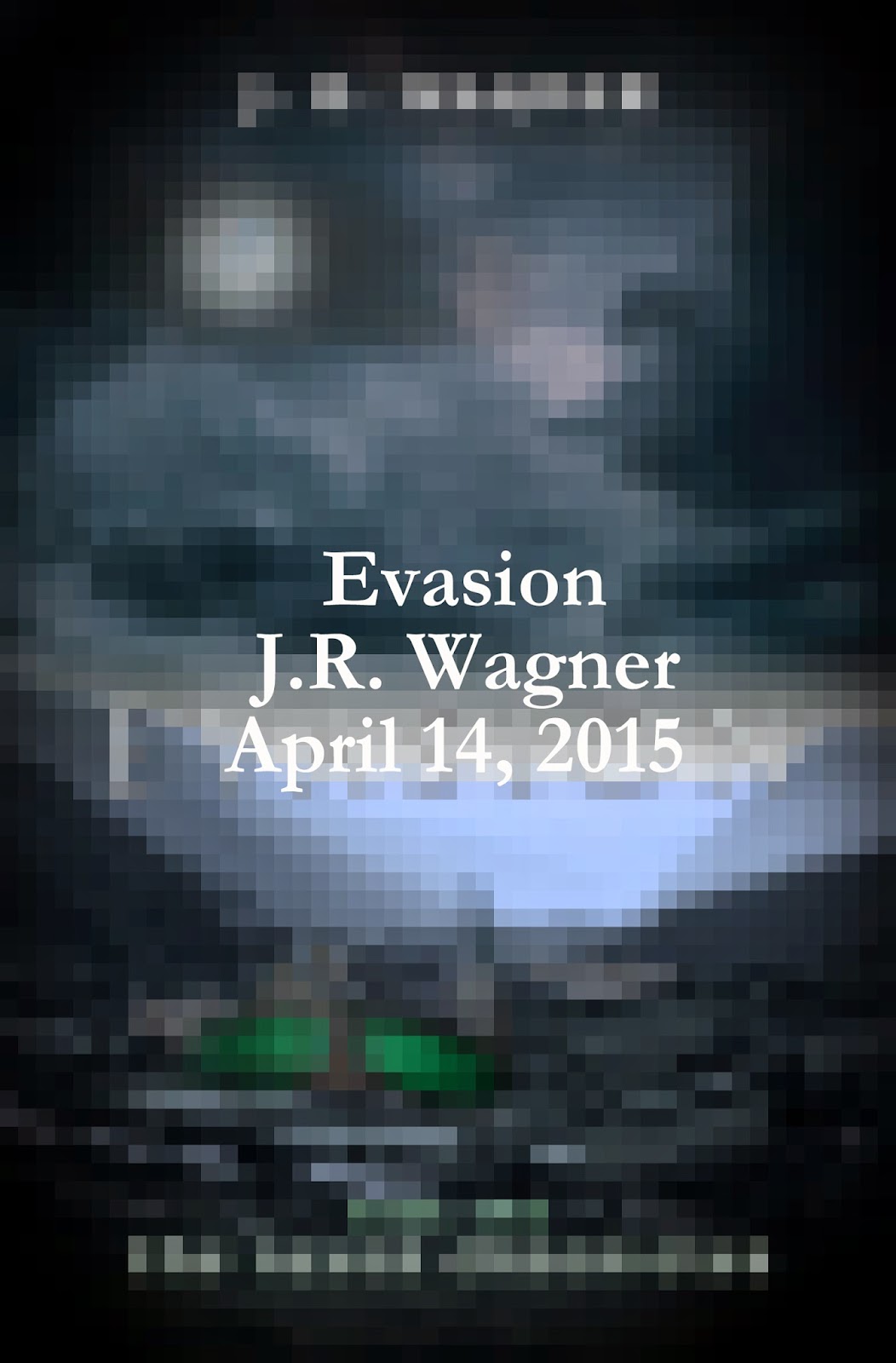