10 things I'd rather have done than watch Safe Haven 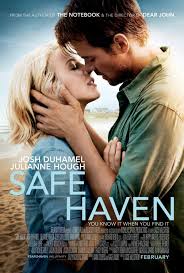 Yeah, I saw it.  It was one of those exchanges...I chose Django Unchained (yes, the Academy award winning film!) and as punishment for making my wife sit through the violence I agreed to see this.

Before the list I'd like to say that I sat through the majority of the movie believing the lead male character (Josh Duhamel) played Bones (Dr. McCoy) in the latest Star Trek film, which made it slightly more tolerable...slightly.

I was horrified to find out that it was not Bones (who is played by Karl Urban. Sorry Karl)

In my defense, they look very, very similar...especially when you're looking for some little thing to cling onto in order to justify sitting through a movie like this.

Ten things I'd rather have done than watch Safe Haven

9. Get my legs waxed 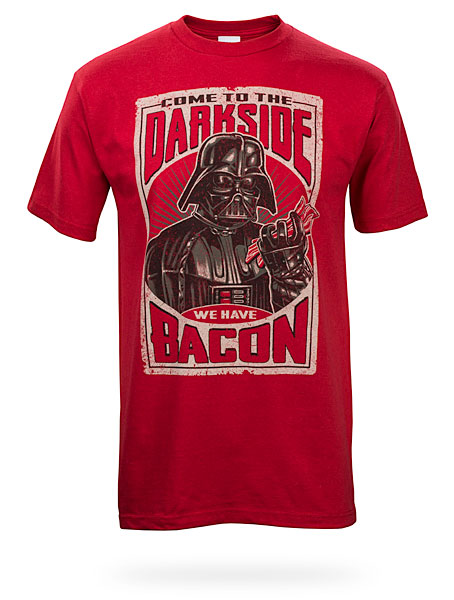 such a cool site -all their descriptions are hilarious and this one doesn't disappoint!

Hungry are you? What know you of hunger? A Jedi must have the deepest control of appetite. Sugars. Hmm. Bacon. Heh. A Jedi craves not these things. A Jedi's strength flows from the Force, but beware of the Dark Side, bacon they have.

It is a well-known fact, the reason there is a light and dark side is because Jedi are vegetarians. The Force is actually a dietary plan that evolved into a lifestyle back in the early days of the Galactic Federation. When some of these "Dark Siders" decided that they couldn't live without bacon, they began using the Force a different way, an "evil" way as the Jedi put it. Now, the only reason the Dark side is remotely tempting is because they have bacon; a mighty temptation indeed. 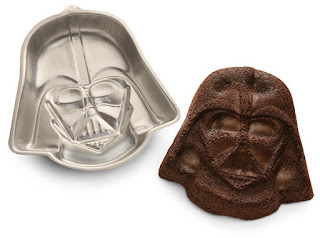 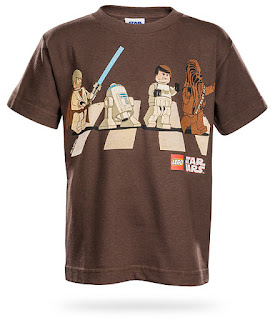 A Picture inspires a thousand words